A downloadable game for Windows

The year is 1984... Peace talks between President Reagan and the Alien Lord Yeenu have fallen through. In an act of retaliation, Yeenu has released a virus onto the city turning everyone into blood thirsty zombies! It's up to you to hold down the area until you can take control of the city back from the hands of the Evil Lord Yeenu.

Zixels is an action packed zombie-killing shooter that hearkens back to the days of old flash games on Newgrounds. Buy weapons, collect cash, and slay waves of the undead!

As the game progresses, kill zombies in order to collect cash. Use cash at the store in order to upgrade to better weapons! 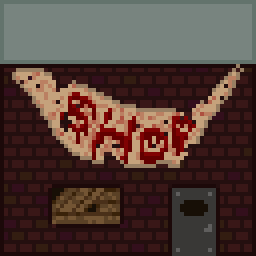 Every gun can have two attachments! Maybe a scope to increase your accuracy, or coat your bullets in deadly zombonium for extra damage! There are eight attachments!

Fight waves of the undead that grow in numbers and strength as time goes on! Survive long enough and you might attract the attention of the upper echelons of Lord Yeenu's army!

As always you can find news about more of our products by joining out discord:

in my opnion this is a meh i got some ideas for updates:

add a way to enter in the bulding

Overall, it's pretty darn good, especially for a first outing for the team. It's pretty big and ambitious, the big rushing zombie hordes are cool, it's very juicy with the awesome persistent blood splatter (GM surfaces amirite?), the AVI video intro and outro were really cool to see, the bosses were pretty fantastic, especially with how the camera zoomed out, etc.

I did have some problems with the game that unfortunately really hurt my experience, and those lied entirely in the game design. A lot of the game was frustrating and too difficult; it didn't feel properly explained or signposted. The shop, key to playing/beating the game, was a nightmare to deal with because the waves just kept coming without any real pause. Trying to buy stuff was almost impossible, as I had to walk around the whole map, collect all the fallen money, walk back to the shop, and then try to decide and fiddle with the partially-broken shop menu to buy stuff, all in the 10 to maybe 30 seconds I had between waves. If the waves just waited for my input before continuing, or the game paused while I was at the shop, even only between waves, it would've been a lot better. The zombies felt far too tough and fast too; normal zombies were faster than me which was ridiculous. More special zombies could have been used to add more variety, but of course that entails more work. However I do believe that there were several different game design decisions to be made that would not have taken much of any more work, just tweaking numbers in-code, but that could have really improved the experience. A better difficulty curve: start easy, then ramp up in challenge over time. This just hits you like a truck right out the gate, which is frustrating, and honestly the game is far too long to be so repetitive.

But that's just me rambling about game design, my favorite topic...

There was so much great about this game and is shows a lot of talent and potential that's unfortunately held back by several key game design decisions, however this is merely the start to a great team, and just with the few games of theirs I've played already, it's obvious their skill and output has improved tremendously, and this was already a pretty good starting point. 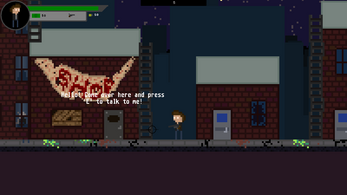 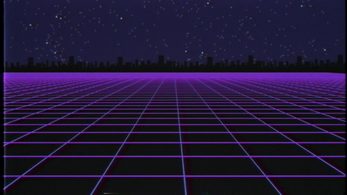 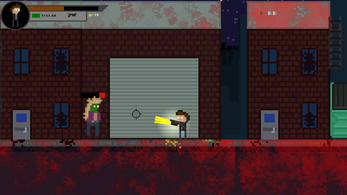 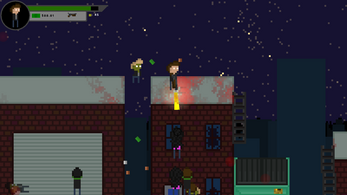 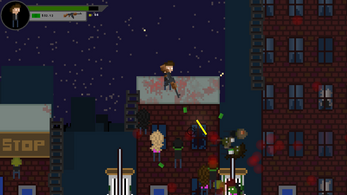 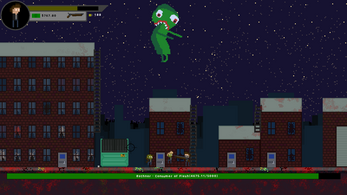